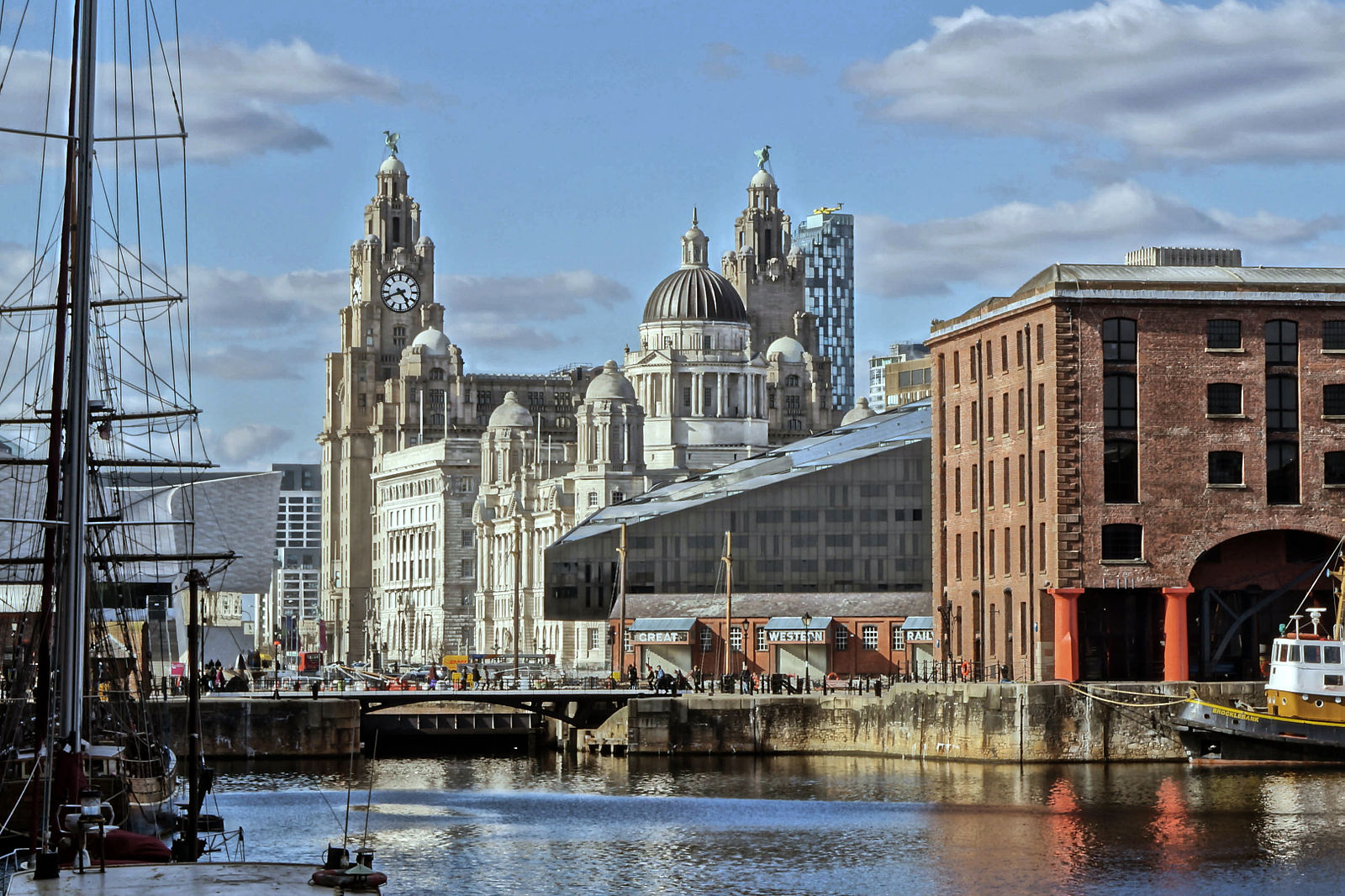 Like most Labour authorities, Mayor Steve Rotheram on behalf of the Liverpool City Region and our six Labour-led district councils declared a climate emergency with a clear pledge to be carbon and zero emission by 2040. This has become even more important as we now focus on ‘Building Back Better’ for the post-COVID era.

We know all too clearly how the climate emergency and poor air quality will particularly hurt our most vulnerable residents the most - and we are determined to deal with this challenge and build an inclusive and sustainable future for all 1.6 million of our residents.

A London style integrated transport system is at the heart of Steve’s vision for the Liverpool City Region. For over 30 years areas like ours outside of London have been at the mercy of privatisations and deregulation in the transport sector that has prevented a truly integrated network of services being delivered. Devolution gives us a huge opportunity to fix this. Whilst COVID has significantly challenged our transport network with passenger numbers significantly reduced and the importance of safe social distancing further reducing capacity, we do know that it is vital that we have a safe and growing public transport network as part of our long term plans to ‘build back better’ in a sustainable way.

Merseyrail, as part of our local rail network, has been devolved to the region since 2003. With local control focusing on passengers needs such as fares only rising in line with inflation and fully-staffed stations we have been able to transform what was once known as ‘Miseryrail’ into the UKs best performing local network.

But, we’re not prepared to rest on our laurels. We’ve invested £460m on a brand new fleet of the trains for the network that will be put into service this year and are in our own local public ownership to take services onto the next level. Local public ownership has allowed local passengers to be at the heart of designing these trains including level access for wheelchairs from the platform and significantly improved cycle facilities.

But, just as importantly local public ownership of the trains has been shown to be 1/3 cheaper over the lifetime of the fleet than if we used the failed privatised leasing model for train procurement that most other parts of the railway still use. There are many lessons that the railway can learn from Merseyrail with devolution and investment at its heart, which is why Steve was leading the calls for Arriva to be stripped of the basket case Northern franchise and replaced with a publicly run, devolved and properly funded model instead.

However, as important as our local rail network is, over 80 per cent of public transport journeys are made on the bus. Whilst prior to COVID we have had success in growing patronage on buses, mainly with a new, reduced fares deal for all under 19s that has seen the number of young people’s journeys double (in fact growing by 168 per cent), we have ambitions to make bus services much better for local people. That’s why we are bringing forward our plans to utilise the devolved powers in the Buses Act 2017 - that returns many powers that Thatcher stripped from us in 1986 with de-regulation. London style bus franchising has been identified as the emerging leading option from the work we have done so far.

At the heart of the vision is a more comprehensive network with all routes operating from 5am till midnight and a number of 24 hour services, more affordable tap on tap off smart fares and true integration with trains and the Mersey ferries. To build on the first 25 hydrogen buses we are introducing this year we are targeting a completely zero emissions fleet to be introduced by 2035. Added to this we have plans to deliver a network of at least eight zero-carbon refuelling stations (hydrogen and electric charging) for other vehicles across the city region by 2025

Walking and cycling needs to be key components in all journeys and we want to ensure that active travel is at the heart of all of our plans. We already take 8,000 school children through ‘bikeability’ training each year, which is the largest programme of its kind in the country. However, we need to ensure we have the infrastructure to match, so we have a vision to deliver 600km of high quality walking and cycling infrastructure over the next four years with the first 60kms already being implemented. Much of this programme is being significantly accelerated and further complemented with ‘pop up’ infrastructure as we put in place measures to support walking and cycling in a socially distanced way to deal with the COVID pandemic.

However, if we are to deal with the climate emergency we can’t see this solely as an issue that just needs improvements in public transport to deal with it. Through our air quality taskforce, we have recommended a number of measures to implement including working with our local authorities to harmonise taxi standards, develop scrappage schemes and roll out 20 mph zones to all residential roads across the region building on some great successes in both Sefton and Liverpool.

Equally, transport alone cannot solve this, so we are very keen to look at delivering a local boiler scrappage scheme that could particularly help our most vulnerable residents and tackle fuel poverty.

Our opportunities to invest in sustainable energy are a key component part of our exciting plans. The river Mersey has defined life in our region for centuries and with one of the largest tidal ranges of a river of its kind we plan to harness its potential. We have created the Mersey Tidal Commission with the express aim of developing and delivering Europe’s largest tidal power project by 2030.  Allied to this is the plan to triple the volume of energy generated by offshore wind in Liverpool Bay, which already has some of Britain’s largest offshore wind farms, by 2032.

We also see hydrogen as a key part of our energy mix locally. Currently the chemical industry based in Runcorn in our region is producing hydrogen as a waste project from some of its processes. So, we see this as a huge opportunity in our energy mix and have pledged to replace all methane with hydrogen in our local gas grid by 2035.

To coordinate our plans and approaches to the climate emergency we have also created the Liverpool City Region Climate Partnership, as well created a £500,000 fund to support more community environment projects to get off the ground, on top of our £10 million Green Investment Fund.

Think global, act local has been a long held adage for the environmental movement and as a world renowned City Region we are determined to be at the forefront of action on this. As the Tory Government drags its feet on this vital issue, we know that Labour in local areas can lead this agenda and show not just what we can achieve locally but how much more we could deliver with a Labour Government.