Casting net zero: Why ambitious environmentalism and 'greensian economics' will benefit us all

Jake Sumner, Co-Chair of SERA calls on Labour to lead on the environment explaining there is a compelling positive case for ambitious environmentalism. This article originally featured in SERA's Winter 2018 New Ground magazine 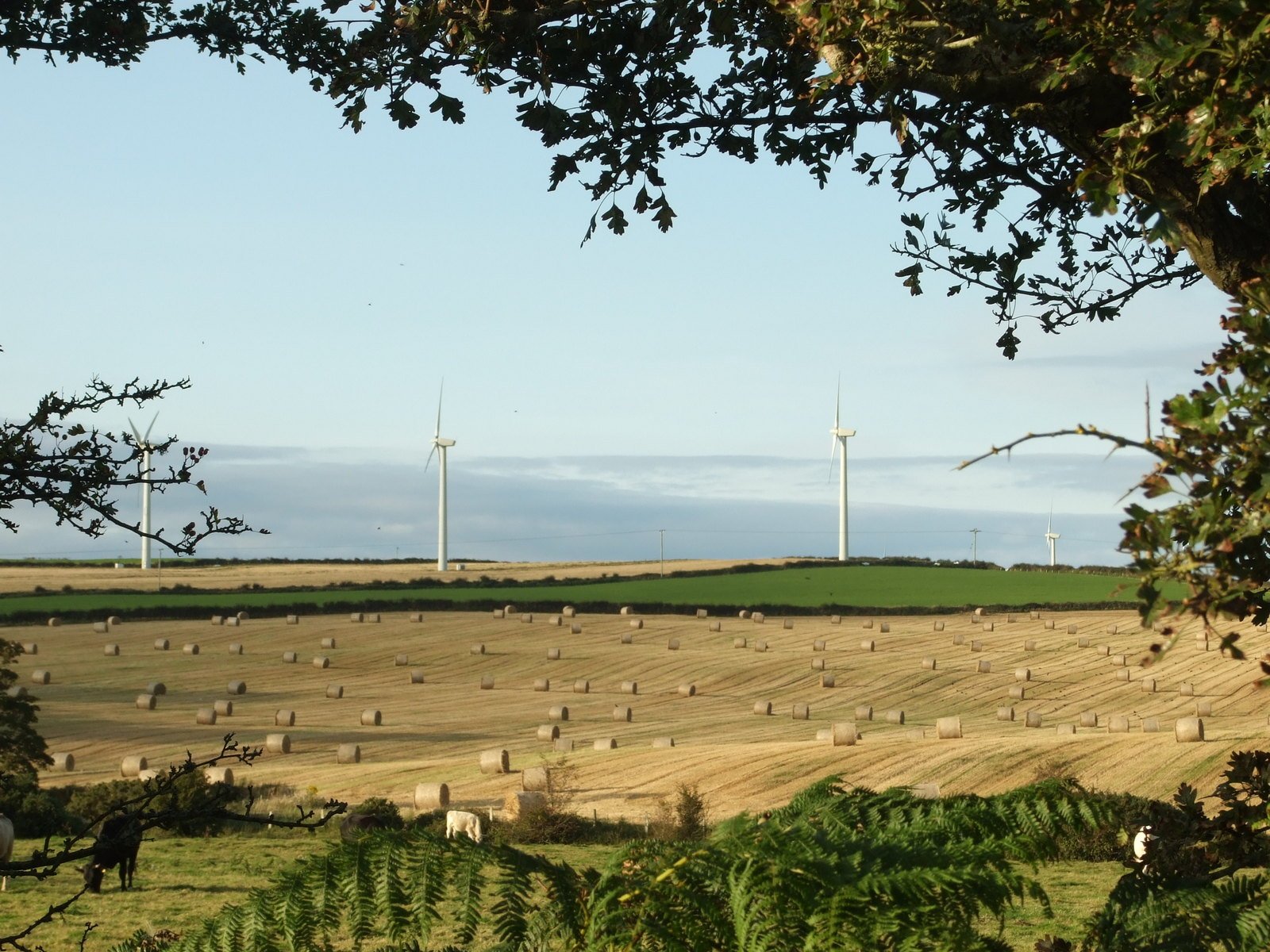 When the Labour Government passed the Climate Change Act it was ground-breaking because it legally committed successive governments to carbon reduction and set our path to the global 2015 Paris Agreement. It was also a demonstration of leadership. The Act responded to the Gordon Brown commissioned Stern Report, which detailed the impact of climate change. Although the science was clear (and still is) the Act nevertheless required political leadership, building a consensus for action and influencing public opinion.

Since then progress has been achieved, but Britain’s carbon reduction targets won’t be met from 2023 onwards. This sharpens the need for renewed leadership and action today.

Time is running out. The Met Office says changes to our weather are unprecedented. We’ve seen unprecedented fires in California and the Artic to flooding in India. In October the Intergovernmental Panel on Climate Change’s issued a stark warning saying rapid, far-reaching and unprecedented changes is needed in all aspects of society with just 12 years before we hit the critical 1.5 degree increase in temperature and we’re set to breach two degrees in our lifetimes. Already the impact of one degree is materialising.

The economic and social costs of climate change are profound, the greatest we’ve faced, including the destruction of agricultural land and water supplies, collapse of productive capacity, impact on human lives and biodiversity, as well as major cities from Shanghai and Rio to Miami and Alexandria going underwater. Impacts are if anything underestimated.

It’s also a mistake to see climate actions as simply due to necessity and obligation. There is a compelling positive case for ambitious environmentalism.

Labour’s programme is moving in this direction, with joined up policies including a commitment to net zero carbon by 2050, 60 per cent low carbon energy by 2030, community energy, retrofitting homes, a green growth industrial strategy and a Clean Air Act.

A green transformation can be secured.

Costs are falling. Wind is Britain’s cheapest form of energy. Solar is just behind. Bloomberg New Energy Finance confirms costs will be cheaper still and a BVA study said that if the financial support for onshore wind was reintroduced capacity could grow to axe another £1.6bn off the collective electricity bill. Yet, under this Government onshore wind is largely blocked, the growth of solar is falling and the Swansea tidal lagoon was axed.

Wind and solar can bring energy surpluses, particularly on sunny and windy days, and enable hydrogen production. Hydrogen can be easily stored as well as heat homes and power transport, producing no emissions just pure water.

Hydrogen trains now run in Germany; they should in Britain. Scotland wants ferries to go hydrogen. Norway is building hydrogen ships, helping address shipping’s 2.5 per cent of global emissions. Why not maritime Britain? Hydrogen cars have been developed and buses operate in London. It’s no wonder that the ‘hydrogen economy’ is gaining traction with Liverpool Region Mayor, Steve Rotheram, championing a major hydrogen plant in Liverpool.

There’s an electric vehicle revolution taking shape too, including bikes.

Cheaper and clean transport and energy combined with using data and new manufacturing techniques such as 3D printing are changing how, what and where we produce, and move goods and provide services. We’re just scratching the surface of the possibilities.

Clean energy and transport saves lives. Dirty air causes an estimated 40,000 premature deaths a year and the British Heart Foundation says it’s a major cause of heart attacks and strokes. We know that some of the poorest people are most affected and 2,000 schools are in poor air hotspots.

An energy transformation can change control of these resources. The growth of community energy with 300 projects across Britain, means communities own energy resources, reduce carbon, have lower bills and generate income for their areas. Producing our own renewables also means ending the fuelling of petrodollar regimes while our aid budget can assist communities to develop their own energy assets in some of the poorest countries.

Britain’s housing crisis needs 300,000 new homes constructed a year. Once built these homes will last decades. If they were net zero (insultation and renewable energy - a requirement in Santa Monica, California and a world first) they would use fewer resources and be cheaper to live in. Retrofitting existing housing can also bring similar benefits.

All these areas are engines of innovation, export potential and opportunities for skilled, well-paid jobs. The TUC has backed a ‘Just Transition’, ensuring people are not left behind in the low carbon future. Green can be embraced by unions. Yes, jobs will change, but it doesn’t necessarily mean fewer jobs. In the USA there are two to three times as many jobs in clean energy than fossil fuels and are among the fastest job growing sectors.

Ambitious environmentalism means a renewal for nature, biodiversity and public green space. Just as our campaigning forebears sought access to nature and in 2000 the Labour Government opened up thousands of miles of countryside, we must now demand a sustainable, biodiverse countryside as well as access to all for quality, green spaces in towns and cities.

A boon for nature is for us too. As Mind champions, green space improves mental wellbeing, while the charity, Fields in Trust, found parks save the NHS £111m a year and generate £34bn of mental and physical wellbeing benefits.

Millions more trees should be planted, which clean the air, reduce carbon, preserve the soil and increase wellbeing and the beauty of our landscape. As recommend by a Royal Commission in 2004, there should be a blue lifeline of marine protection areas around our shores to preserve sea life.

With a huge public response to harm from plastics, let’s seek zero waste manufacturing and urgently phase out single use plastics. MEPs voted to do this in EU by 2021 yet Britain simply consults. As the BBC reports, an Indonesian inventor has created biodegradable seaweed packaging. We can to, harnessing the industrial strategy and our science expertise?

Why is the Government waiting until 2040 to end petrol car sales, missing the benefits of rapid change? Why is there no at scale programme from local institutions from churches and mosques to community centres and schools, to benefit from local energy generation? Why not exempt solar roofs from business rates to spur take-up?

There should be a comprehensive programme across business, government, devolved nations and localities, matched by investment, action and legislation, that quickens and scales green transformation. We could start in the poorest areas, with new green energy, commercial space, transport and homes, and train people to build them and run services.

Why aren’t we rewriting rules to reward activities that support our future not destroy it. Or green the Treasury, a carbon budget for each department and the Green Book appraisal of policies actually living up to its name, fully factoring climate impacts. Financial investments and pensions should too. The EU has just agreed to cut emissions further, by 45 per cent by 2030, while Spain and Denmark have agreed net carbon by 2050. Britain should too and lead again.