Peter Kyle, MP for Hove and Portslade, on why Brighton's just-launched bike sharing scheme is great news for the city - and the environment. 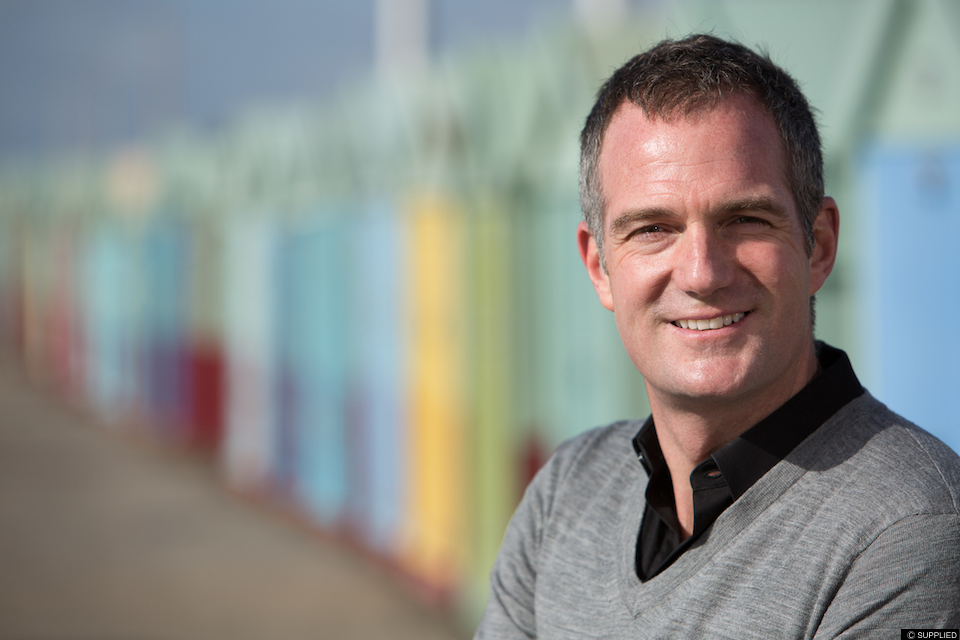 This month sees the exciting launch of Brighton and Hove’s much-anticipated Bike Share scheme, with 450 smartbikes to be available to hire from fifty hubs right across the city.

Brighton and Hove is proud to be a cycling friendly city, with many one-way streets having been transformed to become two-way for cycling, and the number of people travelling around the city by bike is increasing – in ten years, the number of people cycling to work has increased by an impressive 109%. This initiative will capitalise on the growing interest in cycling, and offer even more people a sustainable and convenient way to travel, as well as an enjoyable way to keep fit.

Building on our city’s green credentials, it is also anticipated that the scheme will reduce car journeys in the city by a massive 300,000 each year, helping to minimise congestion on the roads and improve air quality.

The flexibility that the scheme offers will be key to its success, as those who don’t own a bike or are travelling to the city will also have the opportunity to cycle, without having to worry about transporting the bike, or about permanent storage and the cost of maintenance. The range of tariffs have also been conceived to suit different users’ needs – regular users can choose to hire the bikes at an annual cost of £72 per year, whereas more casual cyclists may opt to rent the bike on a pioneering pay-as-you-go tariff, costing just 3p per minute.

The smartbikes, which are designed by Social Bicyles (SoBi), use GPS technology and are linked to an app which will allow users to see where the nearest bike is, and avoids the need for users to find a docking hub to lock them up. This will be the first time that the pioneering docking station and dock-less locking technology will be featured on a British city bike scheme.

The scheme’s introduction follows the success of similar cycle-hire initiatives around the UK, including Reading, Oxford and Liverpool. According to the first national assessment of these UK schemes, 37% of users cycled more as a result, and cyclists also reduced the amount of car journeys they took, with 22% of people switching their main bike share journey from car to bike.

Sustainable and environmentally positive, this ambitious scheme confirms Brighton and Hove’s reputation as a leading city for green projects. In addition to the Bike Share, the Rampion Windfarm is currently being built off the Sussex shore, which when completed will provide enough electricity to power 300,000 households, and reduce carbon dioxide emissions by up to 600,000 tonnes. We have also invested locally in hybrid diesel electric buses in a further move towards environmentally friendly transport services.

Looking towards the future, I hope that as the Bike Share scheme is embraced by the Brighton and Hove community, it will be extended to the outer reaches of the city, so that this green mode of transport can be enjoyed by an even wider group.

Peter Kyle MP
Member of Parliament for Hove and Portslade

Want to find out more about the city's new bike-share scheme? Read what Cllr Gill Vedett, Chair of the Brighton and Hove's Environment, Transport and Sustaibability Committee had to say here.