Overwhelming Support for Labour's Bid to Ban Fracking in Scotland 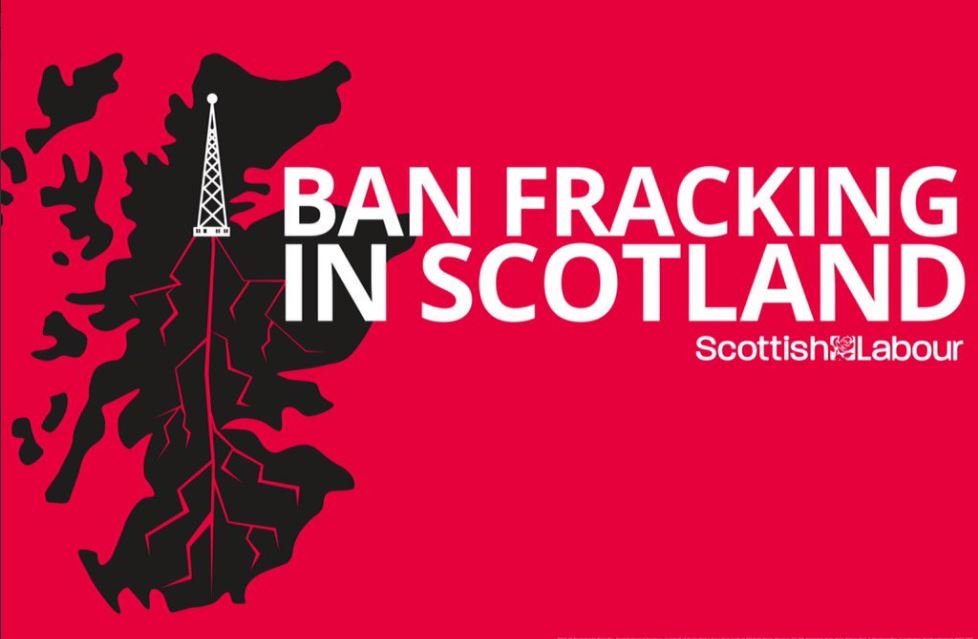 Labour’s bid to ban fracking in Scotland has been met with overwhelming support. In total, 1,067 responses were received to the public consultation - 30 responses from organisations and 1,037 from individuals. My sincere thanks go to all who took the time to contribute.

Last year the Scottish Parliament backed a Scottish Labour motion calling for the controversial practice to be outlawed. And now, with one of the highest response rates in Scottish Parliament history, I am delighted to share that 87% of respondents were in favour of a ban.

With mandates from the public and the Parliament, I will now press ahead with the Final Proposal for my Member’s Bill to change the law and ban onshore fracking outright in Scotland.

The SNP has refused to rule out allowing fracking in Scotland, despite widespread public opposition and health and safety fears. They have postured and delayed, and as a result voters face another election without a clear stance from the SNP. It is high time they listened to the voices of their constituents - the overwhelming majority do not want fracking in Scotland, and should not have to go into the voting booth in the dark.

Scottish Labour is remains resolute in the argument that unconventional oil and gas extraction is incompatible with our climate change ambitions. Scotland does not need a new fossil fuel as we shift towards a low carbon economy. Fracking would be nothing but a step backwards, and profound concerns about the potential environmental impact were a central theme to many consultation responses.

The most common arguments amongst respondents in favour of UOG in Scotland were related to the economic and employment potential. These issues should never be disregarded, but the Scottish Government’s own commissioned research by KPMG notes the economic impact would not be particularly large, especially in comparison to the contribution of the conventional oil and gas sector in recent years. There was also a low job offer in the context of a heavily regulated fracking industry.

The environment and the economy are often painted as a false dichotomy – but we don’t have to sacrifice the environment for this industry – nor should we. It is exciting to see such support for renewables, and a mammoth 94% of people agreed with the statement, “We should be investing in renewables instead of any new fossil fuel sources.” We should be focussing on the development of jobs in renewables, securing solid jobs in a clean industry with infinite potential.

Many are also concerned about the potential health implications of unconventional oil and gas extraction. There are certainly gaps in knowledge on this topic, but where there is risk, we cannot gamble with communities’ health.

This is about Scotland’s future, the air we breathe, the water we drink and the condition we leave our planet in for our children and our grandchildren.  The message from my consultation is loud and clear. The people of Scotland do not want it and our environment does not need it.

You can read the full summary of the consultation response here -http://www.scottish.parliament.uk/parliamentarybusiness/Bills/101886.aspx

You can view all submissions on my website -www.frackingbanbill.com