On the 16th january Labour's Anna McMorrin MP led a debate in Westminster Hall on the ‘Response of UK Government to 2018 United Nations Climate Change Conference’. You can watch the debate here 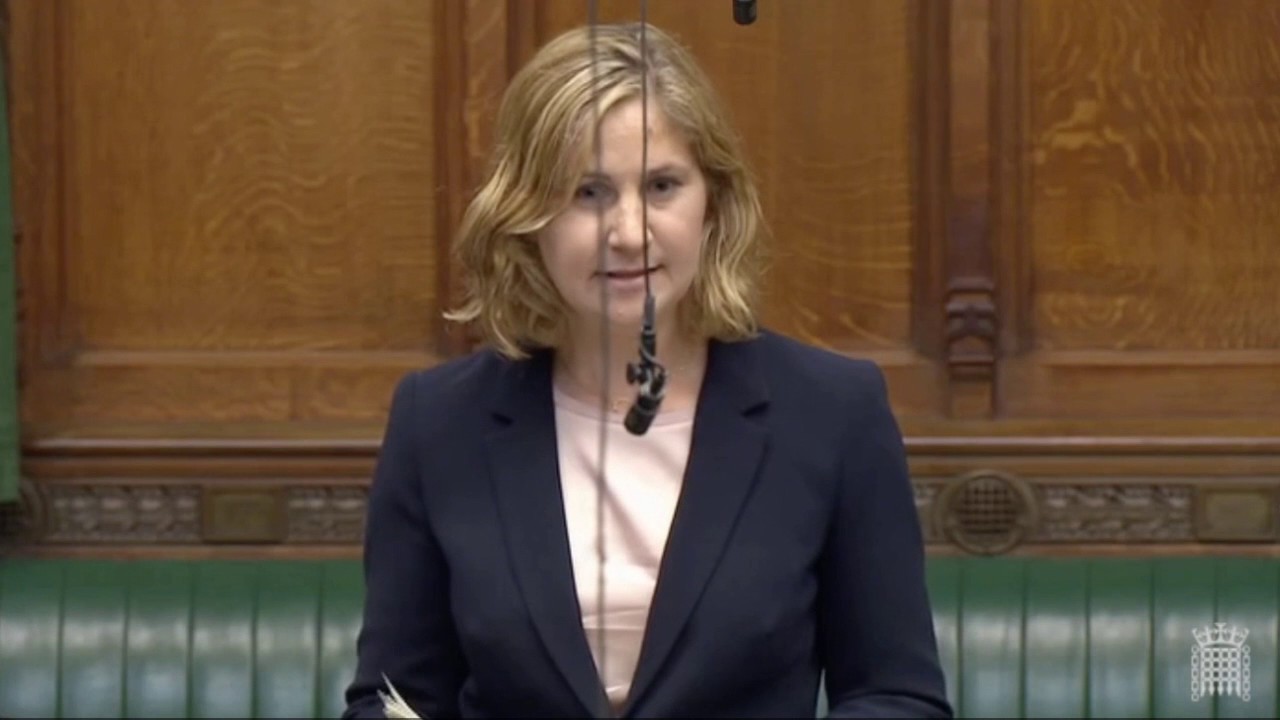 In the midst of Brexit Chaos, Anna McMorrin MP is determined to hold UK Ministers to account following a lack of commitment and leadership at the 2018 United Nations Climate Change Conference (COP24) in Katowice, Poland last month.

The global gathering of ministers, diplomats and negotiators was the perfect opportunity to find solutions to the IPCC’s grave warning that the world has just over a decade to halve carbon emissions, as well as a chance to strengthen the pledges within the 2015 Paris Agreement which experts agree is failing to deliver the action needed to meet its ambitious goals.

Instead, the 196 governments, including the UK, wasted time discussing the technicalities of the 2015 Paris Agreement rulebook and planned their next conference in 2020, further delaying serious commitments to halving their emissions which would help climate stability. At this rate the UK Government’s ambition for a ‘net-zero carbon’ cluster by 2040 is simply not feasible.

Following a refusal by Claire Perry, Minister of State for the Department for Business, Energy and Industrial to provide an oral statement in the House of Commons last week, Anna McMorrin MP has secured a Westminster Hall debate on the ‘Response of UK Government to 2018 United Nations Climate Change Conference’ at 4:30pm today.

Ahead of the debate Anna McMorrin MP said, “The lack of leadership at COP24 from those with the responsibility and ability to prevent global suffering due to climate change is shameful. And this Tory Government has done little to show that it is taking the crisis seriously. UK Ministers’ sat back and allowed other nations to water down our multilateral commitments, and collectively kicked the can down the road until the next conference in 2020 – focusing more on bidding to host it, than being a leader in tackling carbon emissions.”

“Frustratingly, UK Ministers keep talking up their new ‘Capacity Building for International Negotiations Programme’, but you can’t just throw money at a problem and hope it goes away. As I’ve said repeatedly, if we’re going to meet our Paris Climate Change Agreement we need to be working on the net zero emission target by 2045 now. The technology and infrastructure are there - this UK Government just needs to have the political will to get moving on the 4th and 5th carbon budgets and make this a priority.”

“Today’s debate is an opportunity to tell the UK Government to stop going around in circles and face up to the imminent risks and take climate change seriously. We are rapidly reaching a crisis point, we need to start acting like it.”