Regular contributor, Victor Anderson, here dives into the Agriculture Bill's journey through Parliament and explains how the UK might face lower food standards after Brexit 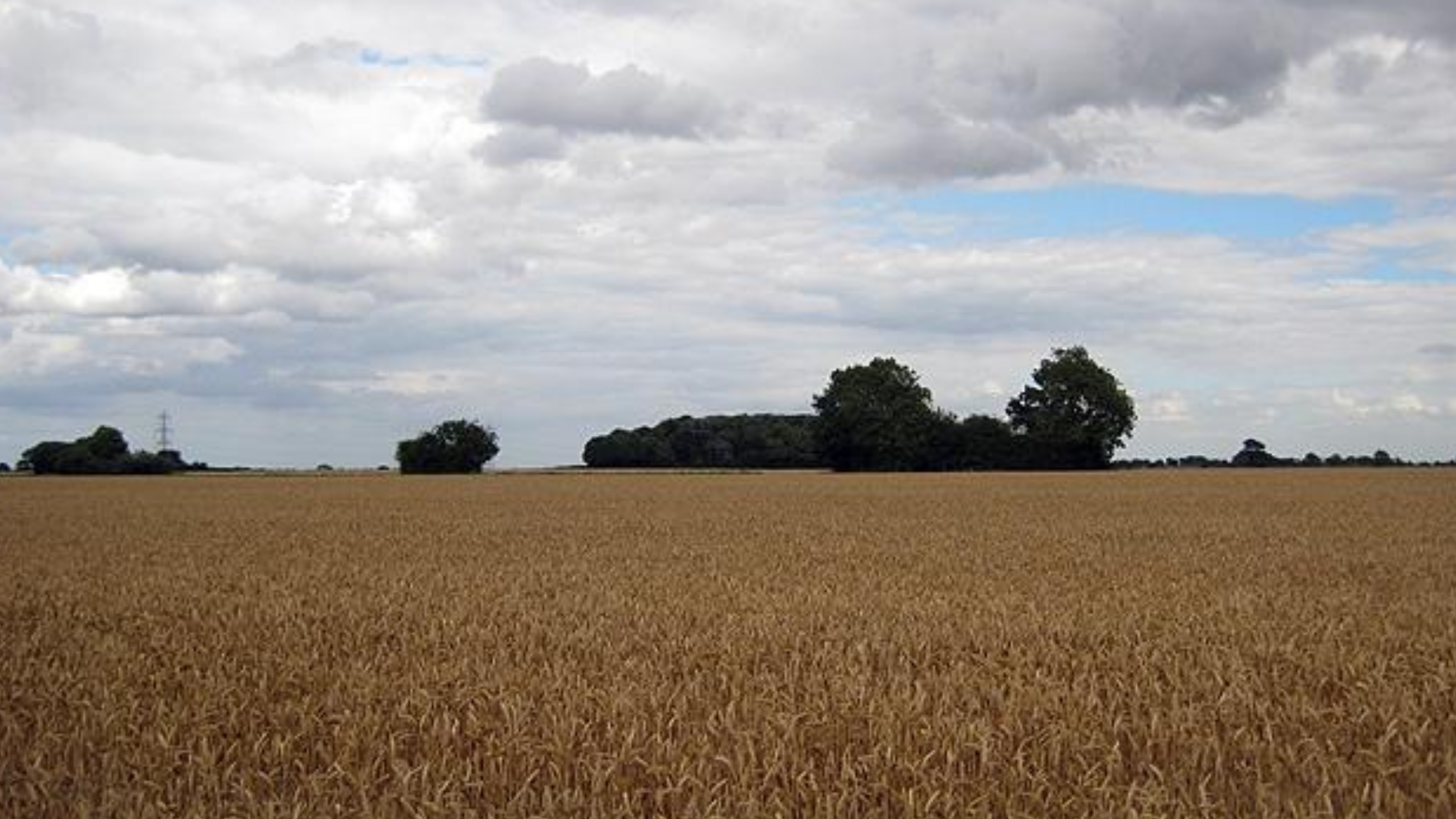 Photo: Zorba the Geek / A sea of ripe wheat / (cropped for SERA website)

The tragedy of Brexit continues to unfold. The only bright prospect has been the idea that the UK can now run its own agriculture policy, outside the EU Common Agricultural Policy. Now even that hope is running into a whole set of difficulties.

Clouds are gathering over the Government’s Agriculture Bill, which is moving rapidly into a ‘perfect storm’. The elements of this storm have been reported separately, but they are coming together.

Although the Government talks about high standards for British food and agriculture, at the same time it is negotiating a trade deal with the USA, in which the US objectives include entry to the UK market for their food produced with chlorine washing, hormone treatment, pesticides banned in the EU, and high levels of antibiotics. These products would then compete against British farming, and possibly undercut it in terms of price.

Despite the slogan of “take back control”, Parliament has very little say over trade deals, which are international treaties and therefore a matter for what is quaintly described as ‘Crown Prerogative’. The extensive powers of the Crown in this matter have been transferred to the Cabinet, not to Parliament.

The obvious response to this situation is to change the law so as to create parliamentary control over trade deals. That was included in the Trade Bill before the last election, following successful amendments in the House of Lords. May, and then Johnson, both delayed the Bill coming back to the Commons, it fell when the election was called, and so the Bill never came into force.

A second-best response has been to try to rule out particular types of clauses in trade deals, or parliamentary control over certain types of deals, for example ones involving food and agriculture. An opportunity for this is being provided now by the Agriculture Bill, currently in Committee Stage in the House of Lords. Peers have tabled more than three hundred amendments, many of them very good ones, and some are likely to be carried against the Government’s wishes.

Meanwhile, farmers and their organisations have been holding demonstrations with tractors, and joining forces with environmental organisations. Many backbench Tories from rural constituencies try to ignore environmentalists but they take notice of the farmers.

Some Tory MPs have already tried in the Commons to amend the Bill in order to establish parliamentary scrutiny and control over trade deals, and can be expected to vote in favour if the Lords come up with amendments on similar lines, when the Bill comes back to the Commons. Some Tories have also already broken ranks on related issues concerned with the current Trade Bill.

The Government has felt it had to make a partial concession by establishing an advisory Trade & Agriculture Commission, one of the demands of the National Farmers’ Union. However the Commission contains no public health, consumer protection, animal welfare or environmental representation. The Government has chosen as its chair an ex-senior manager of Tesco, who on the first day in the role denounced majority public concerns about US meat products as “alarmism”. This partial concession has ended up achieving very little.

Public opinion polls show only 9 per cent of the public accepting US food standards. Several supermarket chains (Aldi, Waitrose, Sainsbury’s, M&S, Co-op) have responded by announcing their own boycotts of chlorine-washed chicken and hormone-treated beef.

The Scottish and Welsh Governments have pitched in by saying they want to control food standards in their own countries, and not simply be subject to whatever the UK Government agrees with America.

All this will come to a crunch once the Bill has come out of the Lords and gone back to the Commons, which I’m guessing will be September. MPs will then be considering amendments made in the Lords. It will be an important moment. At that point there will need to be maximum effort to persuade Tory backbenchers to vote to defend British farming and good standards of consumer protection, public health, and animal welfare. Governments with majorities of 80 are used to getting their own way. But this time there is a significant chance that they won’t.