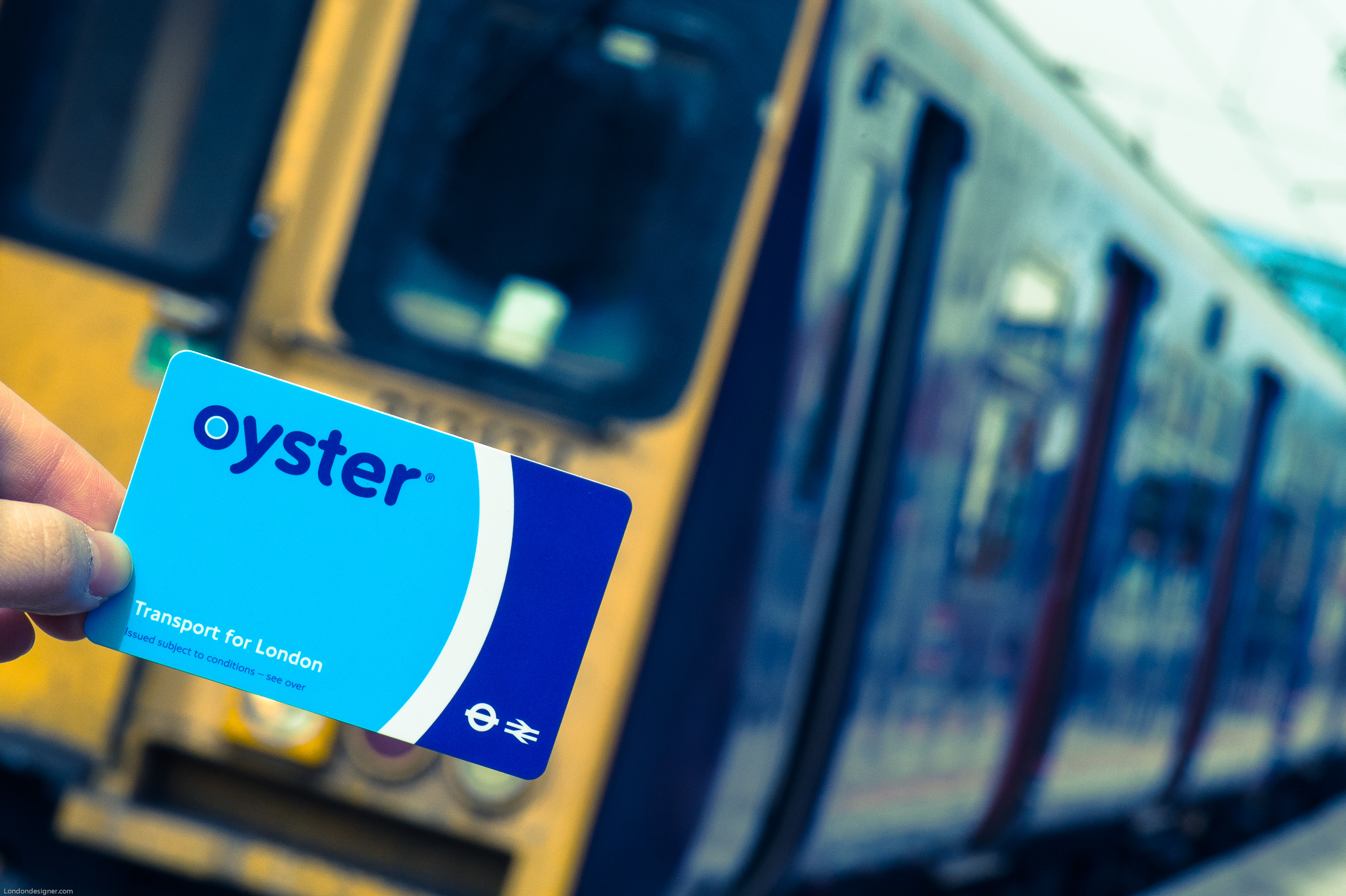 When the Oyster card was introduced in London in 2003, it was part of a visionary approach that saw investment in public transport, new political leadership in the London Mayoralty, and a new transport authority, Transport for London (TfL). Oyster helped integrate public transport, brought benefits to passenger such as cheaper fares and did away with millions of paper tickets.

With the capital’s continual growth, the urgent need to tackle critical issues like air pollution, and the new technological possibilities, there is an opportunity for a new visionary approach - which the Mayor of London can lead. Could a portal not be created to bring together transport options and every passenger given a ‘virtual transport account’?

Linked with a phone for payment, the portal and account would enable payment for all transport options: not only the bus and tube, but cycle hire, taxis and even private transport via the congestion charge, low emission zone and parking charges. This would:

Cycle hire is not integrated. If it were it would link the most sustainable form of transport within the TfL system and enhance the investment in the cycle superhighways. Incorporating the congestion charge would link private travel and public transport; inclusion of the low emission zone would take this further and in time, the planned ultra-low emission zone. Local authority parking and permit schemes could be included, as could car clubs.

Integrating black cabs and new private hire services would link transport options that many people use. Uber has proved popular with new possibilities and price points. However, there are issues such as the increase in (polluting) vehicles. Uber also collects considerable transport data, indeed the CEO of the company has indicated that this is about designing new transport systems. Should this not be in the hands of TfL, integrated and with a system of accountability and ability to leverage public gain?

Road pricing has traditionally floundered as it is seen an extra tax for government coffers. The portal would connect road management such as the congestion charge within the whole transport system. The congestion or emission zones would be the way to pay to drive in parts or all of London. In effect, it becomes a license to travel. Yet rather than simply payment penalty for driving, because the portal connects forms of transport there are possibilities to encourage positive alternatives in a coordinated way, from public transport to cycling. Transport could be more effectively managed at busier times and with price points as Uber does; as well as supporting initiatives like car-pooling.

An integrated portal could also support diesel scrappage enabling a vehicle to be traded for public transport discounts or travelcard. Consumer power could speed the conversion of vehicle fleets such as taxis to less polluting options via cheaper booking rates. Westminster Council is trialling higher parking costs for diesels in some areas: this could happen more widely and in an integrated way. When driverless cars come on stream, it provides a mechanism for potential management and integration.

With so much more data, transport planning would vastly improve and public money could be used more effectively. Looking to the energy sector, one company, O-Power, has driven down energy consumption by comparing a household’s use with their neighbours, highlighting savings. Data could be used similarly for transport, allowing people to more easily compare the cost of a car versus other options.

With London’s size and TfL’s reach, and with incentives for signing up for travellers and transport providers, momentum and scale could be built. More powers for the Mayor and TfL over transport would also help. Technologically, the likes of Nectar, apps integrating retailing options, the internet of things, and TfL’s existing systems, provide paths forward.

The leadership that the Mayor and TfL could show could be a model for urban transport systems both across the UK and globally. London would be creating a truly integrated system, managing road use and re-galvanizing support for sustainable, low carbon and clean transport.

Jake Sumner is SERA Co-Chair and previously worked at TfL.

This article will feature in the latest edition of SERA's publication, New Ground, and is part of a series of articles on environmental opportunities and challenges through devolution