Clare Moody MEP and National Chair of the Labour Movement for Europe (LME) writes for SERA with her concerns on the impact of Brexit on the Environment and Climate change. 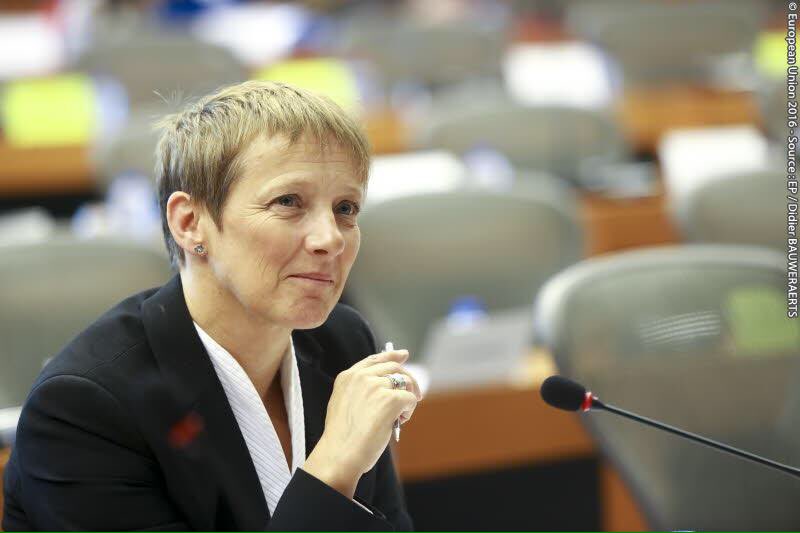 There are few areas of policy which have enjoyed the advances from European co-operation than the UK’s environmental policy. Around 80% of our environmental legislation has been developed at an EU level, and this has had a transformational effect on our beaches, our public health, and helped to set us on the track to dealing with the huge problem of reducing the use of plastics, and so much more.

The Labour Party, too, has an excellent record on environmental issues, such as passing the world’s first Climate Change Act, outlawing fox hunting, promoting the use of low carbon technologies and much, much more. Our manifesto last year committed to bringing in a Clean Air Act to deal with illegal air quality, banning fracking, and setting guiding targets on a plastic bottle deposit scheme, as has been done in Germany. SERA has for many years been at the heart of these efforts within our party, and should be praised for your achievements – you know that by promoting environmental values we also fight for social justice: environmental health impacts contribute to the socio-economic differential health outcomes all too present in our society.

The Government, and in particular Michael Gove, are aware that they are vulnerable on environmental issues. They got more than a bloody nose in last year’s General Election on fox hunting and again over animal sentience as the EU (Withdrawal) Bill passed through the Commons before Christmas. That is why we see the likes of the DEFRA Secretary making overtures on areas like the use of neonicotinoids and on the export of live animals. Clearly, the EU could and should be doing more in these areas – but that does not mean to say we should walk away. There is so much more at risk to our environment from leaving the EU than there is to gain. Indeed, this does not just apply to our natural habitat but also to our industries, our public sector, trading policy: virtually every aspect of our economy and society.

There are huge environmental concerns that the Government should be dealing with – but Brexit means it has neither the desire or the capacity to do so. Time in Parliament, public funds, and basic political capital are all being strangled by process of leaving the European Union. Theresa May can’t get her Cabinet, let alone her party, to agree on anything Brexit-related, and that’s why we should take Michael Gove’s warm words with a pinch of salt. We are in the heart of a process where it appears that the Rees-Moggs and Redwoods of this world – no friends of the environment – have more influence on the Brexit process than sometimes the Prime Minister herself.

In our own party, too, we must be unequivocal in reminding colleagues and comrades at all levels of Labour that Brexit will make the work of the next Labour Government much harder, as the civil service deals with the mess that is Brexit. As the National Chair of LME, I want all of our socialist societies to spell out the Brexit impact in their specialism, which of course for SERA means the environment. We have the public on our side – Britons do not want to see environmental protections watered down and see our country once again become the ‘dirty man of Europe’. But we need to make sure that these arguments are heard loud and clear in the Labour Party: at all levels including the members’ sovereign body, Conference.  The next generation, and future generations beyond theirs, will judge us harshly for ignoring the dire consequences of Brexit on our environment and the fight against climate change.